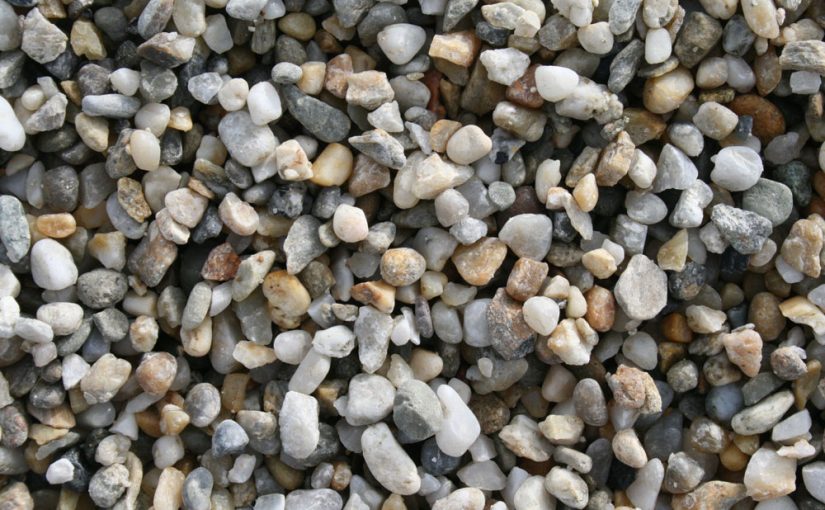 While working out the other day I was on the elliptical machine and staring out the window looking at the pond. I noticed the fountain in the center of the pond spraying up, and as the water landed it created small ringlets which then turned into larger rings. I was reminded of the same thing occurring when we throw a pebble in a pond.

Let’s be pebbles in a pond with our small acts of KINDNESS dropped in one area of a still pond…or one persons life, and watch that act of kindness grow and expand to reach others.

We may not always SEE the results of our good deeds, but you can be sure that you most definitely DID produce a ripple effect in that one persons life with your one small act of kindness.

It truly is amazing what one person can do!!!

BK2HK will be 24 years old this August! Wow, almost a quarter of a century old!! It is hard to believe.

I happened to be reading an article about anger and anger management. The article struck a cord in me as I had mentioned bullying and anger issues in a previous post. There seems to be a lot of angry people out there these days and I do not remember it being as bad as it is today as far as the slew of different so called “rages” we have going on.

I will be the first to admit that I have an extremely short fuse. It takes an awful lot for me to control my anger, however I manage to do so for the most part. I internalize everything. I have to learn how to control and re-direct my anger into a positive channel. Actually…back in 1988 that is exactly what I did when I became enraged over Bernard’s senseless death. I then decided to celebrate humanity’s good and kind qualities instead of focusing on the anger I felt….thus the creation of BK2HK in 1988.

While anger is a legitimate response to certain situations and injustices, it all too often leads to a regretful action or reaction if not controlled. I believe one way of diffusing anger is to deal with it quickly and graciously with the person who offended us, before it turns into bitterness and ongoing resentment. It is essential for us to control our anger instead of allowing it to control us.

So with that said….stay healthy, stay contented which leads to inner peace and happiness, control your temper and stay kind. 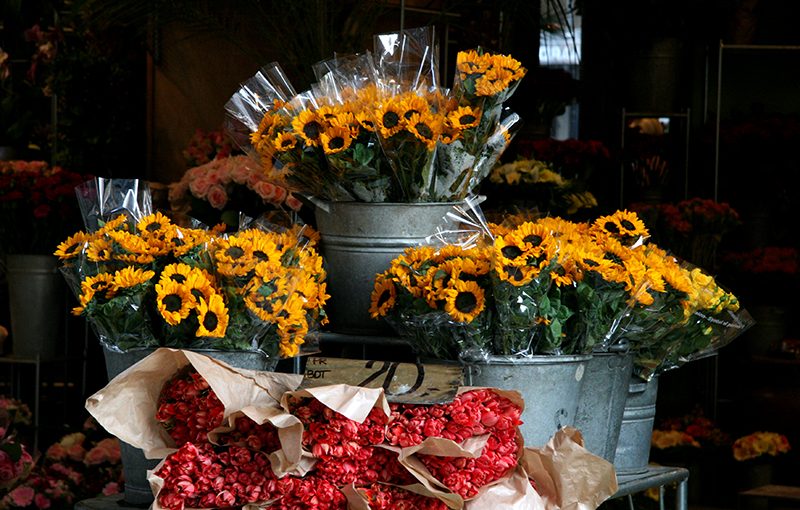 “All love shifts and changes. I don’t know if you can be wholeheartedly in love all of the time.” -Julie Andrews

My husband of almost 32 years and I just recently went through some extremely difficult shifts and changes in our relationship. We separated for a while, but one day I read the Julie Andrews quote about love (quoted above), and it struck a cord in me…what she says is very true. Happily, my husband and I are reunited. We have jumped back on the carousel of married life and are reaching for the Golden Ring…our 50th wedding anniversary! I will be 71 and he 76 so we may have a good chance of making it to 50 years of marriage!!

“Love seems the swiftest, but it is the slowest of growths. No man or woman really knows what perfect love is until they have been married a quarter of a century.” -Mark Twain

So; HAPPY VALENTINE’S DAY to all, and try not to give up on a worthwhile marriage!!!

Well, another super successful year for Be Kind to Humankind! Thanks in part to HappyNews.com who featured BK2HK each and every day of its celebration! A special thanks to you HappyNews!

Of course kindness and kind deeds should be focused upon each and every year, all 356 days! I cannot emphasize that enough. I wrote a book which is all about BK2HK and its history. After all, it is over 22 years old now and there is a lot to write about. But once in text it is not a huge book at all. The book will be a rather small paper back, so it will be easy to carry, pick up and read randomly whenever you are in need of a little pick-me-up emotionally. Let’s face it, we all need a pick-me-up once in awhile! I plan on having the book published and ready for purchase by next spring. If not next spring, shortly there after. I will be sure to let you know when it is available for purchase! I hope that you will enjoy reading it as much as I have enjoyed writing it. It is quite a story, considering that I started BK2HK when I was a young woman of 30 and here I am 52! I virtually seemed to have spent my entire adult life promoting kindness!

It has been, and still is well worth it.

Until the next time,
Lorraine 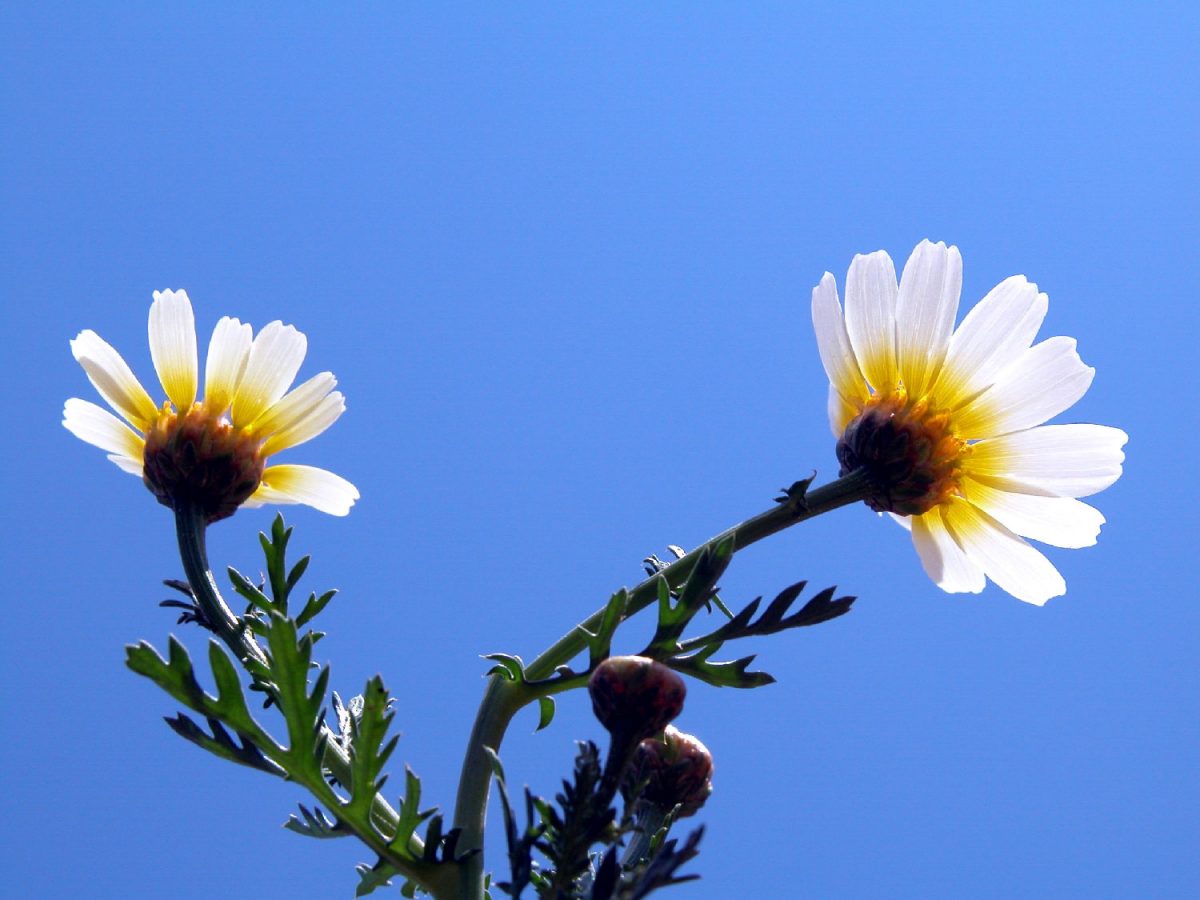 Come on folks! Please don’t make me pull my hair out of my head and beg you! August 25th kicks off the official start of “Be Kind to Humankind Week”. Beginning August 25th and ending August 31st. Of course, we implore you to practice kindness all year long. This particular week of kindness and practicing kind deeds was created because this is the week 22 years ago that 22 year old Bernard D. died because nobody wanted to be bothered! Read our about page for details.

Let’s get bothered together! Let’s practice kindness towards each other every single day. Some simple kind acts like smiling to a stranger, holding the door open for the person behind you, helping a disabled person with their groceries are very rewarding and are often appreciated. Take a look around you to see who can use a hand.

There is a book which I love titled “All I really Needed to Know I Learned in Kindergarten”. It is an excellent read. As adults we tend to forget the basic golden rule which we learned in kindergarten. Let’s remember to practice kindness today and everyday!

Happy Be Kind To Humankind Week!

Summer is here. Barbecues, parties, celebrations, family gatherings, graduation parties, proms….the list of fun is endless. However, the fun can end in a second if anyone carelessly gets behind the wheel while intoxicated. Please do not drink and drive. Buckle up, be aware of pedestrians on the side of dark roadways (even very late at night), and please enjoy the sunny summer…but keep it safe for others and yourself.

For more information check out the “Motorist Consideration Monday” page.

Thanks and safe driving!

If you know any woman currently undergoing Chemo for Breast cancer, please pass the word to her that there is a cleaning service that provides FREE housecleaning – 1 time per month for 4 months while she is in treatment.

All she has to do is sign up and have her doctor fax a note confirming the treatment. Cleaning for a Reason will have a participating maid service in her zip code area arrange for the service.

Please pass this information on to bless a woman going through Breast Cancer treatment. This organization serves the entire USA and currently has 547 partners to help these women. It’s our job to pass the word and let them know that there are people out there that care. Be a blessing to someone and pass this information along.

Hurray! Thanks to so many generous people BK2HK has collected over 1,000 pairs of used prescription eyeglasses and sunglasses for the folks in Guatemala! We cannot thank you enough for your efforts to help these folks. We will have a complete update in late July as to how many eyeglasses we were able to collect for the Gary family’s trip to Guatemala which is taking place in July.

Also, we will share a list of those who participated in the collection. The collection will go on indefinitely, as the Garys make this trip every summer.

See the Ann Arbor News article here. BK2HK looks forward to June when we can estimate how many pairs of eye wear we have collected! Thank you again and please continue to donate.

Much Kindness and Appreciation to All.

I’ve been saying for over 20 years that I am tired of the media’s hunger for broadcasting unpleasant news, news stories in poor taste and stories which glorify negative sensationalism. Most say we can either choose to watch these programs or simply turn to another station. However, television today is so inundated with foul language, foul behavior, and negative sensationalism that unfortunately there remains very few stations which provide excellent programming.

This is a testimonial by actor/producer Tim Robbins at the National Association of Broadcasters Show in Las Vegas, Nevada. Listen to Tim’s speech at NAB. He speaks what I feel.

Take the time to check out this one. It needs to be played in every school and building in this country! So many have seem to forgotten the meaning of which Red explains so well.

Some of you may remember him but he passed away before many of you were born. Red Skelton was a good and funny man. He also ended every show by saying, “Good Night and God Bless”. Listen to the end of this. It is something he said 39 years ago. Very important that you listen to the very end! Eerie! Take a moment and listen to it (from 1969). How would he have known that this is what is happening?

For the Few Who Don’t Know:

Red Skelton was a movie star and comedian on television back in the 1950s. He created a number of characters, and his show was watched by millions.