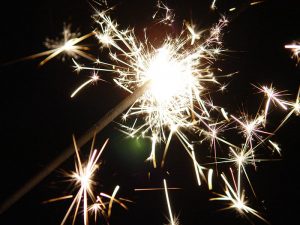 BK2HK will be 24 years old this August! Wow, almost a quarter of a century old!! It is hard to believe.

I happened to be reading an article about anger and anger management. The article struck a cord in me as I had mentioned bullying and anger issues in a previous post. There seems to be a lot of angry people out there these days and I do not remember it being as bad as it is today as far as the slew of different so called “rages” we have going on.

I will be the first to admit that I have an extremely short fuse. It takes an awful lot for me to control my anger, however I manage to do so for the most part. I internalize everything. I have to learn how to control and re-direct my anger into a positive channel. Actually…back in 1988 that is exactly what I did when I became enraged over Bernard’s senseless death. I then decided to celebrate humanity’s good and kind qualities instead of focusing on the anger I felt….thus the creation of BK2HK in 1988.

While anger is a legitimate response to certain situations and injustices, it all too often leads to a regretful action or reaction if not controlled. I believe one way of diffusing anger is to deal with it quickly and graciously with the person who offended us, before it turns into bitterness and ongoing resentment. It is essential for us to control our anger instead of allowing it to control us.

So with that said….stay healthy, stay contented which leads to inner peace and happiness, control your temper and stay kind.