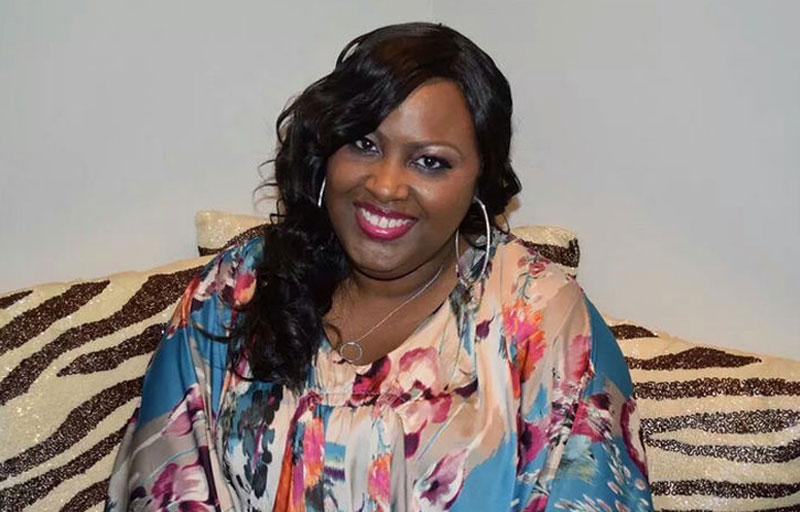 Love this kind of news!

If you are interested in donating, check out her funding page at gofundme.com/loveinmotion 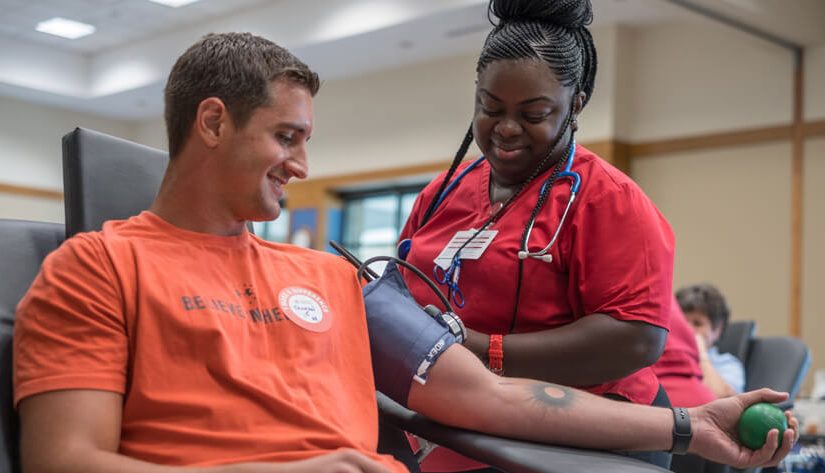 Our summer may be coming to an end soon, however the need for blood at your local American Red Cross Center is still necessary!

If it weren’t for my new prosthetic knee which was put in this past February, I would be continuing to give blood every 56 days. So please be so kind and save a life by donating blood!

Thank you and enjoy the rest of the summer!

Here is the story…short but very sweet. I was browsing around on Craig’s List and I spotted someone selling over 100 pair of sunglasses for $45.00. I e-mailed the owners and asked if they would be willing to donate them to BK2HK for our Guatemala project. Their answer was a huge yes! My daughter and I drove to their home to pick up the sunglasses (plus 14 cases) and met 2 extremely nice people! Ron and Nancy Gosselin of Howell, Michigan were more than happy to be able to donate all of these wonderful sunglasses to the folks in Guatemala!!

Ron and Nancy were so generous to donate so many (much needed) sunglasses to Guatemala. Thank you both! I want to pass on the word that BK2HK is continuing our used prescription eyeglass/sunglass and drug store reading glasses collection. There is always a team heading off to Guatemala to deliver much needed items, eye wear being on the top of their list…so please remember to send any and all used unwanted eye wear to the address below. Thanks!

The Robert J. DeLonis Homeless Shelter in Washtenaw County Michigan was awarded a $400.00 store gift card from MEIJER on Jackson Road in Scio township. This is the 4th year in a row that MEIJER has been so generous and gracious by helping out the shelter. The shelter will be using this money for bedding such as sheets, blankets, and pillows. They will also purchase warm hats, gloves and winter gear for their clients. Above is a photograph taken of me (Lorraine) presenting the shelters Executive Director, Ellen R. Schulmeister with the $400.00.

Be Kind to Humankind wishes to say THANK YOU once again MEIJER, Kim Valentine and Kathy Keillor of MEIJER whom without their assistance this would not be possible!!

For the 4th year in a row Meijer of Jackson Road in Scio Township Michigan has donated a monetary gift card to The Robert J. DeLonis Homeless Shelter here in Washtenaw County Michigan. Thanks Meijer!!

If you would like to mail a donation (a blanket or twin sheet set) to the homeless shelter the address is below…Thanks!

Update 5/8/12 – Donations are no longer being collected. Thanks to everyone’s generosity and good will, Rielly has his new van!

Please visit Reilly’s website and help us give Reilly a lift!

Please help give Reilly a lift and send your donation to the address below… a non-profit! Donations can now be made by sending a check to:

A receipt will be provided upon request!

Thanks to all of those who participated in BK2HK’s prescription eyeglass donations for Guatemala. People such as the generous Mayan woman who gave me this purse as a gift can continue to work on such beautiful sewing projects thanks to better eyesight. The women from the villages sew many beautiful things. They sew the clothing for their families, and also sell many of their items for income. Without the eyeglasses donated to BK2HK, many (1,730) people would not be capable of continuing their trade. BK2HK will have further information along with photos of the Gary family’s trip, so stay tuned!

Thank you again and remember, BK2HK will continue this collection for next summer’s trip to Guatemala, so please save those prescription eyeglasses/sunglasses/and drug store glasses and send them out to us! Our goal for next summer will be 2,010 pair of eyeglasses for the summer of 2010! We can do it!

The Gary Family has returned this past Sunday, August 2nd from Guatemala. I spoke briefly to Shelli Gary and she said the trip was fantastic! So many happy people, happy faces receiving much needed eyeglasses/sunglasses/and drug store reading glasses.

I am currently awaiting a full report from Shelli informing us in detail, along with a flicker page of photos of their fabulous trip. Thanks to you and all who were so kind and generous with donations, we could not possibly be happier…except of course for the folks in Guatemala who are thrilled to have their lives changed by being able to see clearly!

Awesome job and once again we are going to be posting additional information about the Gary family’s trip!

The Gary Family is now in Guatemala assisting in dispensing the 1,730 pair of Prescription Eyeglasses collected by Be Kind to Humankind (BK2HK) and other sources here in the U.S. Shelli Gary estimates that BK2HK collected over 1,500 pair!

BK2HK has helped to triple the amount of eyeglasses brought to Guatemala this summer. Last summer the Garys brought over an estimated 500 pair! We give much thanks to all of those who participated in helping to change people’s lives for the better in Guatemala!

Within the next two weeks we will be posting the Gary’s return trip home with a new Flickr Page of photos, their story about their trip, and a detailed list of all whom have helped to make this possible!

The Owners of The Dexter Cider Mill, the oldest cider mill in Michigan (Established in 1886), took a shine to the recent article in the Ann Arbor News about Be Kind to Humankind Week. Former owner Richard Koziski (he passed the business ownership over to his daughter) had always wanted to be able to spread acts of kindness throughout Dexter, however, as he had stated he did not have a way to do so. That was until he read the Ann Arbor News article about BK2HK. He realized that BK2HK would be the perfect “vehicle” as he put it, to promote kindness.

Richard had Kindness Vouchers made up at a local printer. He then asked the Sheriff’s Department if they would be interested in helping to reward folks “Caught” in the act of being kind by giving them a voucher for free cider and homemade doughnuts! The Sheriff’s Department agreed, and a new tradition has begun. Richard hopes that each year the Village of Dexter Michigan can be known as “The Kindest Village in the Country” as the Ann Arbor News stated! Additional newspapers who helped spread the word of this great kindness pilot program include The Dexter Leader in Dexter, Michigan and The Chelsea Standard in Chelsea, Michigan.

Richard hopes that other communities throughout the Nation will catch on to this wonderful program and start the tradition in their home towns! Thank you Richard Koziski and the Sheriff’s Department for making this a wonderful success!