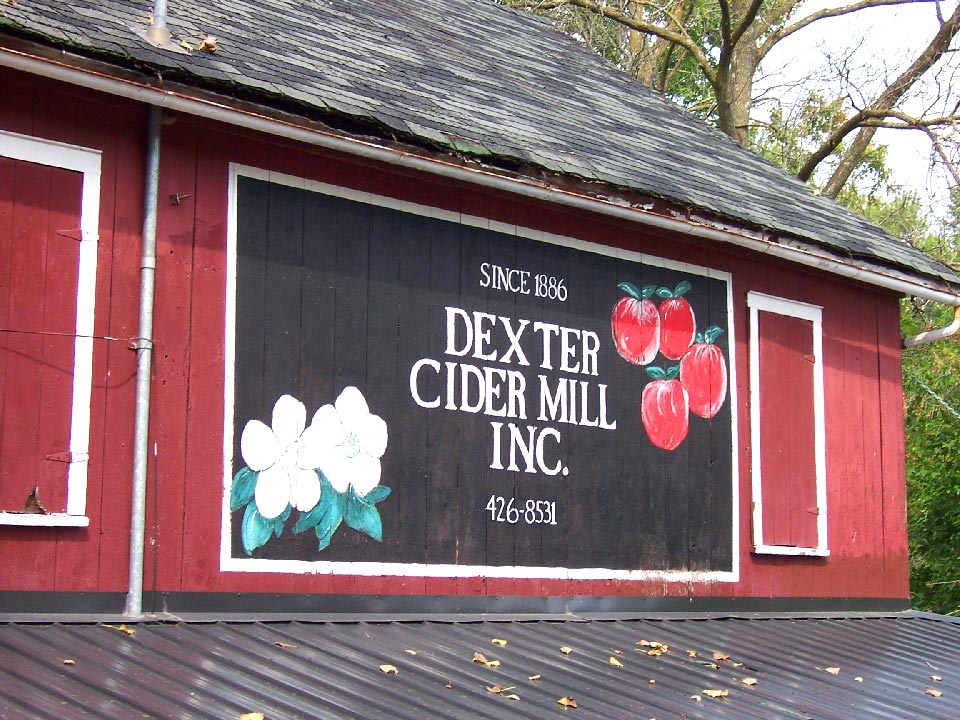 The Owners of The Dexter Cider Mill, the oldest cider mill in Michigan (Established in 1886), took a shine to the recent article in the Ann Arbor News about Be Kind to Humankind Week. Former owner Richard Koziski (he passed the business ownership over to his daughter) had always wanted to be able to spread acts of kindness throughout Dexter, however, as he had stated he did not have a way to do so. That was until he read the Ann Arbor News article about BK2HK. He realized that BK2HK would be the perfect “vehicle” as he put it, to promote kindness.

Richard had Kindness Vouchers made up at a local printer. He then asked the Sheriff’s Department if they would be interested in helping to reward folks “Caught” in the act of being kind by giving them a voucher for free cider and homemade doughnuts! The Sheriff’s Department agreed, and a new tradition has begun. Richard hopes that each year the Village of Dexter Michigan can be known as “The Kindest Village in the Country” as the Ann Arbor News stated! Additional newspapers who helped spread the word of this great kindness pilot program include The Dexter Leader in Dexter, Michigan and The Chelsea Standard in Chelsea, Michigan.

Richard hopes that other communities throughout the Nation will catch on to this wonderful program and start the tradition in their home towns! Thank you Richard Koziski and the Sheriff’s Department for making this a wonderful success!